Harold was born on a small farm in the Inland Northwest and was 1 of 5 siblings. Harold lied about his age to enter the U.S. Navy at 17 years of age and went to Farragut Boot Camp/State Park and Naval Base just North of Coeur d’Alene.  He had the honor of serving his country during World War 2 and after the war ended, Harold went back home to marry Marian in 1946. They had 3 sons.

While in the Navy, Harold was trained in low voltage electronics, working with instruments on several aircraft.  After returning home, he began working on the family farm and also started working/maintaining local telephone lines. He would change out pole lights, or whatever was needed to make a few dollars. Harold would remain in the telephone business until 1989 when he made his debut in the cellular industry. Harold worked hard and continued to be innovative and build Inland into the large company that it is today.  He was heavily involved in the company until the time of his passing, and he didn’t let a diagnosis of cancer in the early 1990’s keep him from going to work. He continued acquiring land for sites and growing the company until November 1994. Harold lost his 8 month battle to cancer and passed away in February 1995.

He was a true pioneer in our industry.  We are all thankful for the work and time he had put into this company and we have him to thank for the chance we all have now to 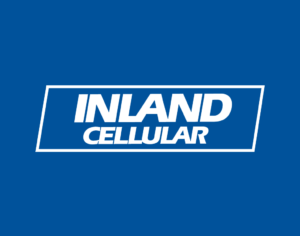 Android apps crashing & how to fix it